Lovable! Unpredictable! Programmable! It's The Sims!

The Sims, AKA The Sims 1 or TS1, is a PC game released in the year 2000. Since it was released 3 years before I was born, I did not get to play it when it first came out. I didn't "acquire" a copy of it until I was in high school. Since the game is 22 years old now, not many people still play it. However, I still like it a lot. The items and outfits are fun and I like all the places you can send your sims off to. My favorite is Magic Town from the Makin' Magic expansion pack.

Something slightly odd that I'm interested in is the development of The Sims and its unused and cut content. For example, did you know that there was almost an uncensored middle finger in the game?

Sims were also supposed to be able to have interests in Babies, Beauty, and Spooky Stuff.

Also, the icon for friendship wasn't always this

! Its previous sprites were this guy's head

The game itself also looked a lot different in its early days. This is one of the first layouts for it, back when it was referred to as "Jefferson". 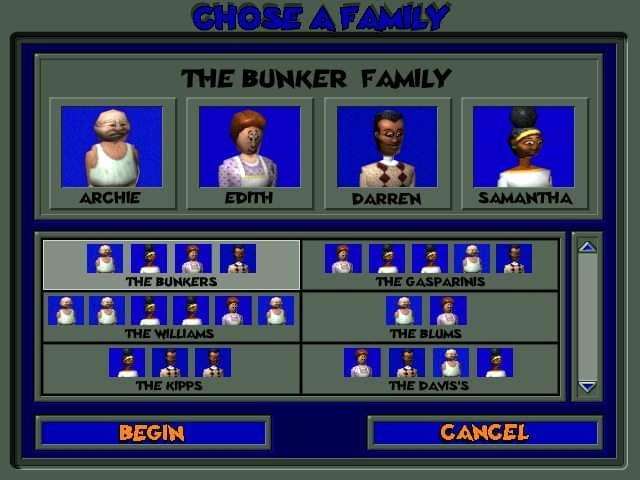 Another old layout I like a lot is this: 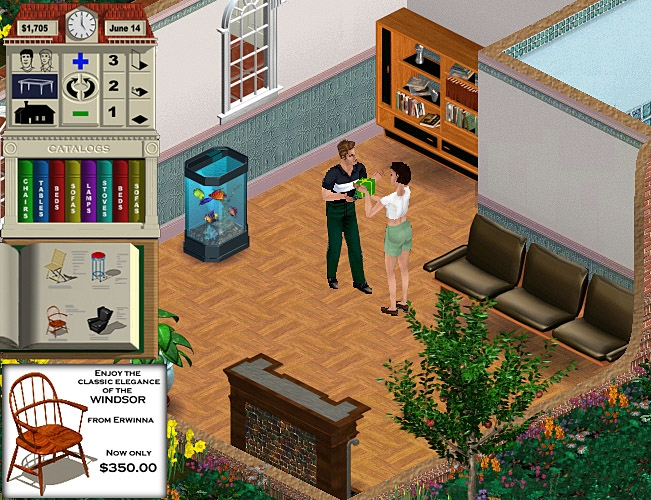 Here it looks more like the Sims we all know. If you want to learn more about the development of TS1, please check out The Cutting Room Floor right here! 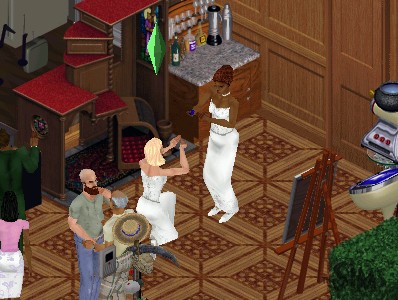 Chris and Melissa Roomies getting married! 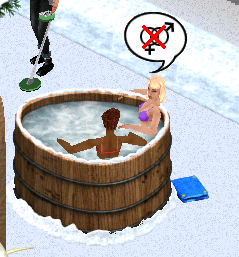 Proud to be heterophobic 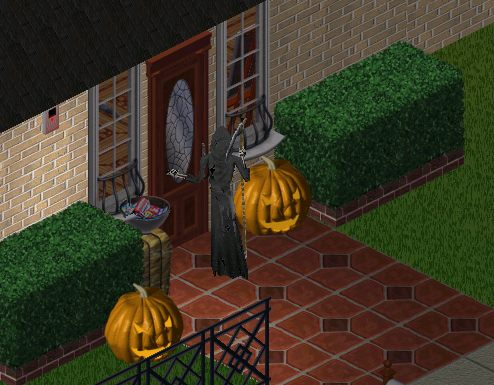 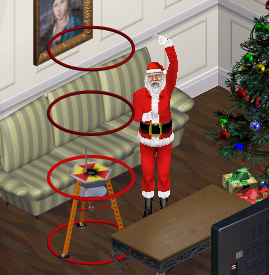 Just what I wanted! Explosives!

In conclusion, TS1 is a great game that is fun to play even now. It was the first of its kind and inspired a whole franchise. Some people might think that the graphics are extremely dated, but I think that they are nice. The writing is funny and the music is amazing. I hope you enjoyed reading this page and my silly thoughts on a 22 year old game.

The drop off has been made. You have been warned.